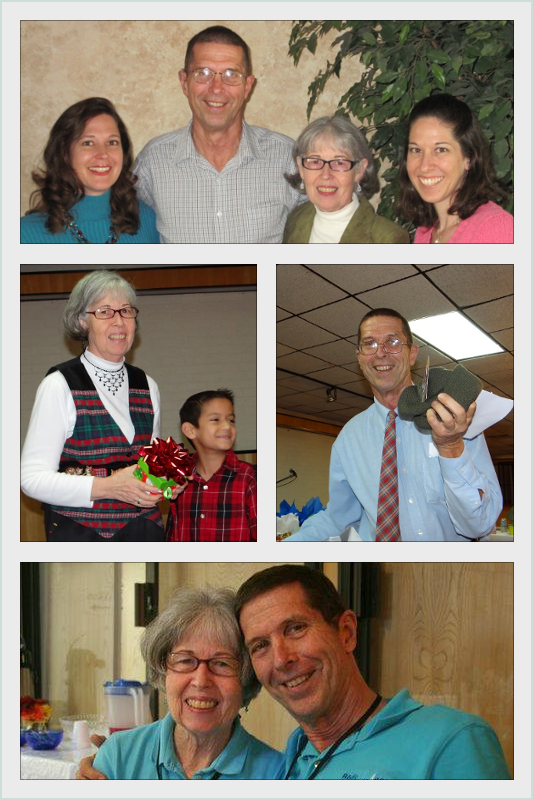 After graduating from seminary, we became missionaries with Reach Beyond in 1974, serving in: Quito, Ecuador from 1974-1980. While serving in Quito Don was also a Youth Pastor and Pulpit Supply Coordinator at a church in San Rafael, a suburb of Quito. We then served in Guayaquil, Ecuador from 1980-1985. While in Guayaquil, Don worked with two Ecuadorian engineers. We then moved back to Quito for service from 1985-1991. In 1991 we to moved to Brownsville, Texas to work at KBNR with World Radio Network (now Inspiracom). KBNR, FM 88.3 is an all-Spanish Christian radio station in Brownsville, TX which broadcasts the Gospel to both sides of the U.S.-Mexico border. Dolores helps with accounting procedures at KBNR and has worked primarily in a secretarial capacity with Reach Beyond. Dolores also manages a quilting ministry in Brownsville. Don & Dolores have two daughters, Katrina and Kristen, both are Christian school teachers. They both enjoy mission trips and are very active in their local churches.

"Being confident of this very thing, that He which hath begun a good work in you will perform it until the day of Jesus Christ."
Philippians 1:6 (KJV)